The GMA is also pleased to announce the Title Sponsors for this year’s Dove Awards, K-LOVE and Air-1, the nation’s largest contemporary Christian radio networks, and Christian non-profit Cantinas Arts Foundation, whose mission is to support artists who share their talent and faith through Arts and Media. “This year’s Title Sponsors are, like the GMA, fully committed to spreading the Gospel through music,” says GMA President, Jackie Patillo, “and we’re honored to partner with them for this year’s show.”

The in-person Nashville event will be held October 19th at the Allen Arena. A limited number of tickets and Fan Experiences are still available on doveawards.com.

Watch the teaser trailer below. 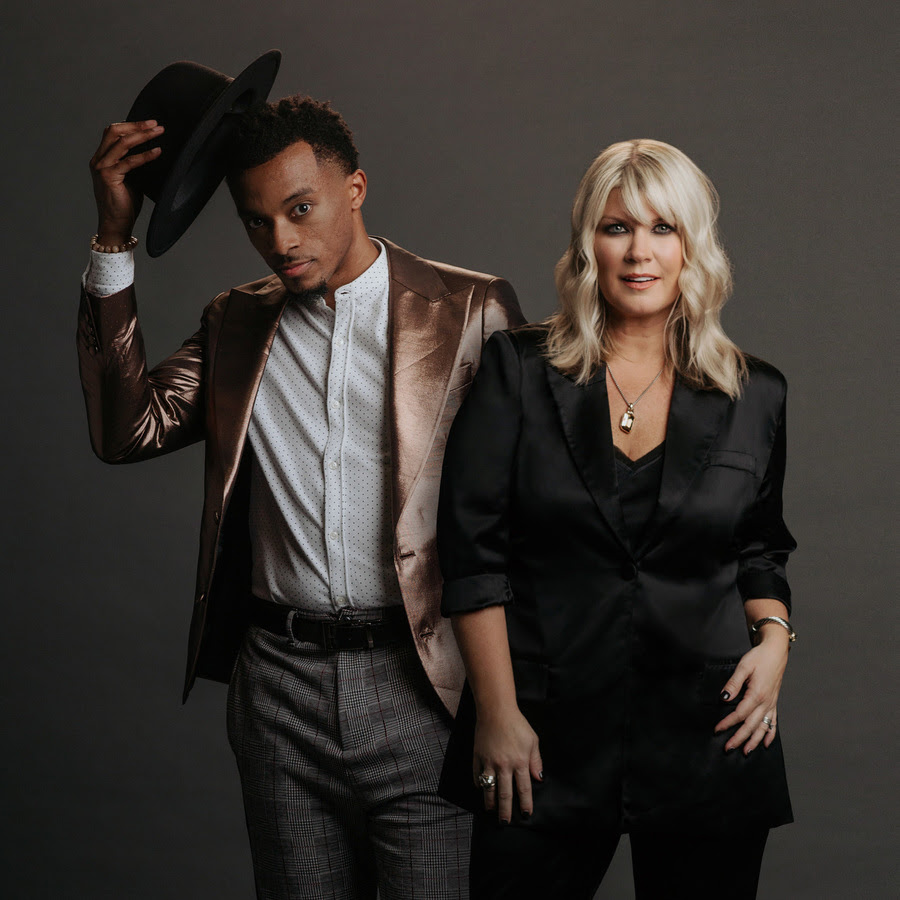 This will be Jonathan McReynolds’s first time hosting as he joins Natalie Grant, who first hosted in 2010. Both artists are current nominees and will be performing live on the show. The theme of this year’s show is “Stronger Together” – highlighting the strength in unity and resilience among the Christian/Gospel music community over the past year.

For the complete list of nominees, visit doveawards.com. For official social media assets, click here. Images and bios of this year’s performers and co-hosts can be found here. Logos for the 52nd Annual GMA Dove Awards are located here.

Zach Williams and for KING & COUNTRY Lead
with Five Nominations Each

NASHVILLE, Tenn. (August 13, 2020) – The Gospel Music Association (GMA) announced today the nominations for the 51st Annual GMA Dove Awards recognizing an array of new songs and first-time nominees, as well as esteemed performers and hit songs that have been a bright light during this difficult time.

To watch the announcements, please visit

Zach Williams and for KING & COUNTRY lead the Artist nominations with five (5) nods, including Artist of the Year, in addition to Hillsong Worship, Kirk Franklin, and Jonathan McReynolds with four (4) nominations.  In non-artist nominations, Jason Ingram leads with eight (8), along with Ed Cash, Jonathan Smith, and Jordan Sapp receiving seven (7) each. Notable first-time nominees include Kanye West (3), Gloria Gaynor (2), We The Kingdom (3), and Unspoken (2).

The program was broadcast exclusively on SiriusXM/Pandora’s “The Message,” (Channel 63), “Kirk Franklin’s Praise” (Channel 64) and “EnLighten” (Channel 65). Watch the Nominee Announcement in its entirety on the GMA Dove Awards Facebook Page and YouTube Channel.

“The GMA is honored to continue its legacy of celebrating our diverse creative community and the music that moves us and ministers to us all, especially during these trying times,” GMA President Jackie Patillo says. “We believe this year, especially, our community and our world need to show love to one another and, above all, recognize and worship our faithful Creator.”

ARTIST OF THE YEAR:

SONG OF THE YEAR:

NEW ARTIST OF THE YEAR:

GOSPEL ARTIST OF THE YEAR:

POP/CONTEMPORARY RECORDED SONG OF THE YEAR:

“The Power Of An Empty Tomb” – The Erwins – (songwriter) Joel Lindsey

“Can I Get A Witness” – The Sound – (songwriters) Kenna Turner West, Brent Baxter, Jason Cox

WORSHIP RECORDED SONG OF THE YEAR:

RAP/HIP HOP ALBUM OF THE YEAR:

Not By Chance – Aaron Cole

ROCK/CONTEMPORARY ALBUM OF THE YEAR:

Out of Body – Apollo LTD

POP/CONTEMPORARY ALBUM OF THE YEAR:

THE STORY’S NOT OVER – Jeremy Camp

Live At The Wheelhouse – We The Kingdom

SPANISH LANGUAGE ALBUM OF THE YEAR:

Due to COVID-19, in lieu of the association hosting its annual awards show on TBN live, the show will be a variety of unique pre-recorded performances and acceptance speeches.  Expect more information in the coming weeks.  The 51st Annual GMA Dove Awards is a production of the Gospel Music Association.